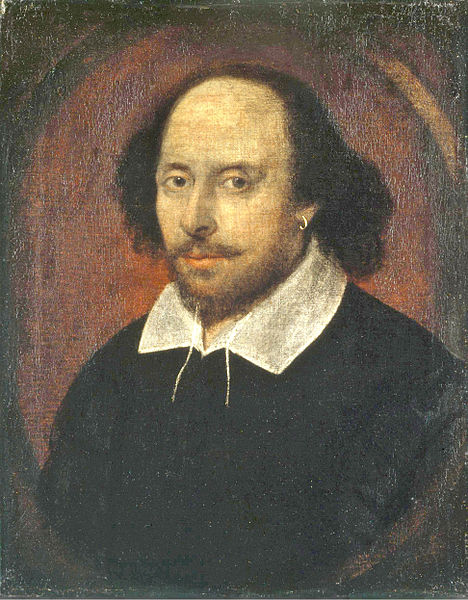 I used to be absolutely certain that April 23 was William Shakespeare's birthday (that's what we were taught at university, for some reason). It was only today that I discovered, upon googling his portrait, that his actual birthdate was not really known, but he was baptised on April 26. So today we're marking the anniversary of his death. Even though this was supposed to be a 'Happy Birthday' post (I always thought it was really cool that he'd died on his birthday...).
Posted by Biba at 10:52 pm

Thanks for taking your time! 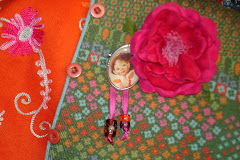 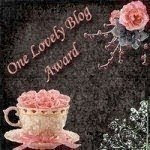 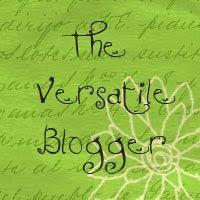 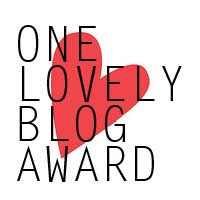 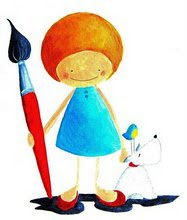 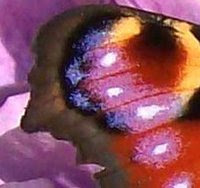 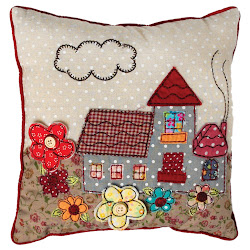 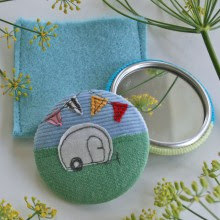 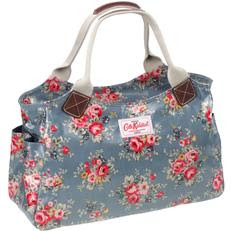